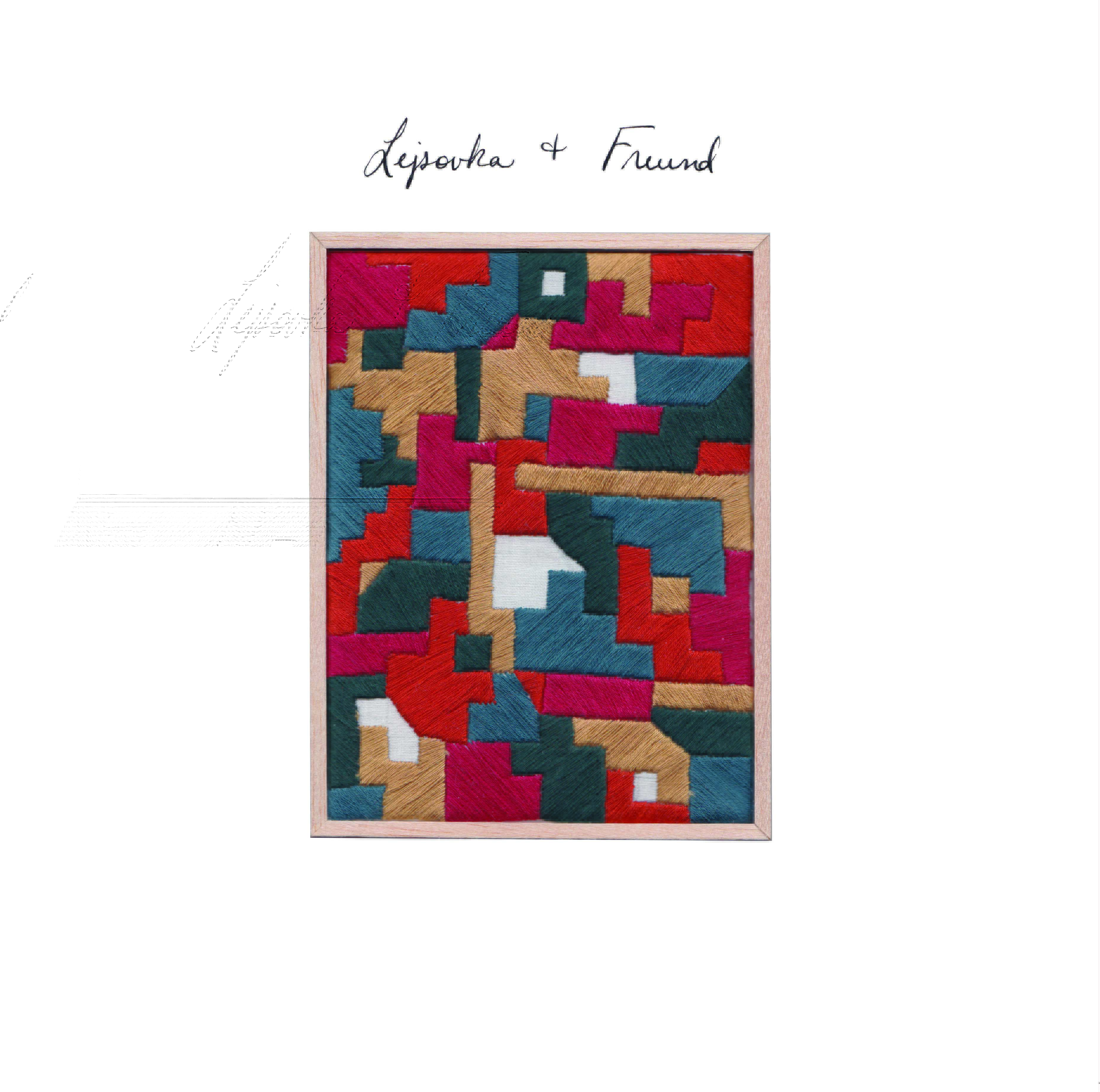 Coming soon in March. Lejsovka & Freund's amazing 2LP Music for Small Ensemble & Computer. A classic lo-fi DIY shitty classical opus from the duo (who used to be Trouble Books). Formed out the previously released Mold on Canvas & Fatal Strategies LPs which were self-released and long sold out by the band. MIE is now putting the two releases together, juggling the tracks about a bit and getting it out for all to hear. Read Keith Freund's words here and pre-order now!