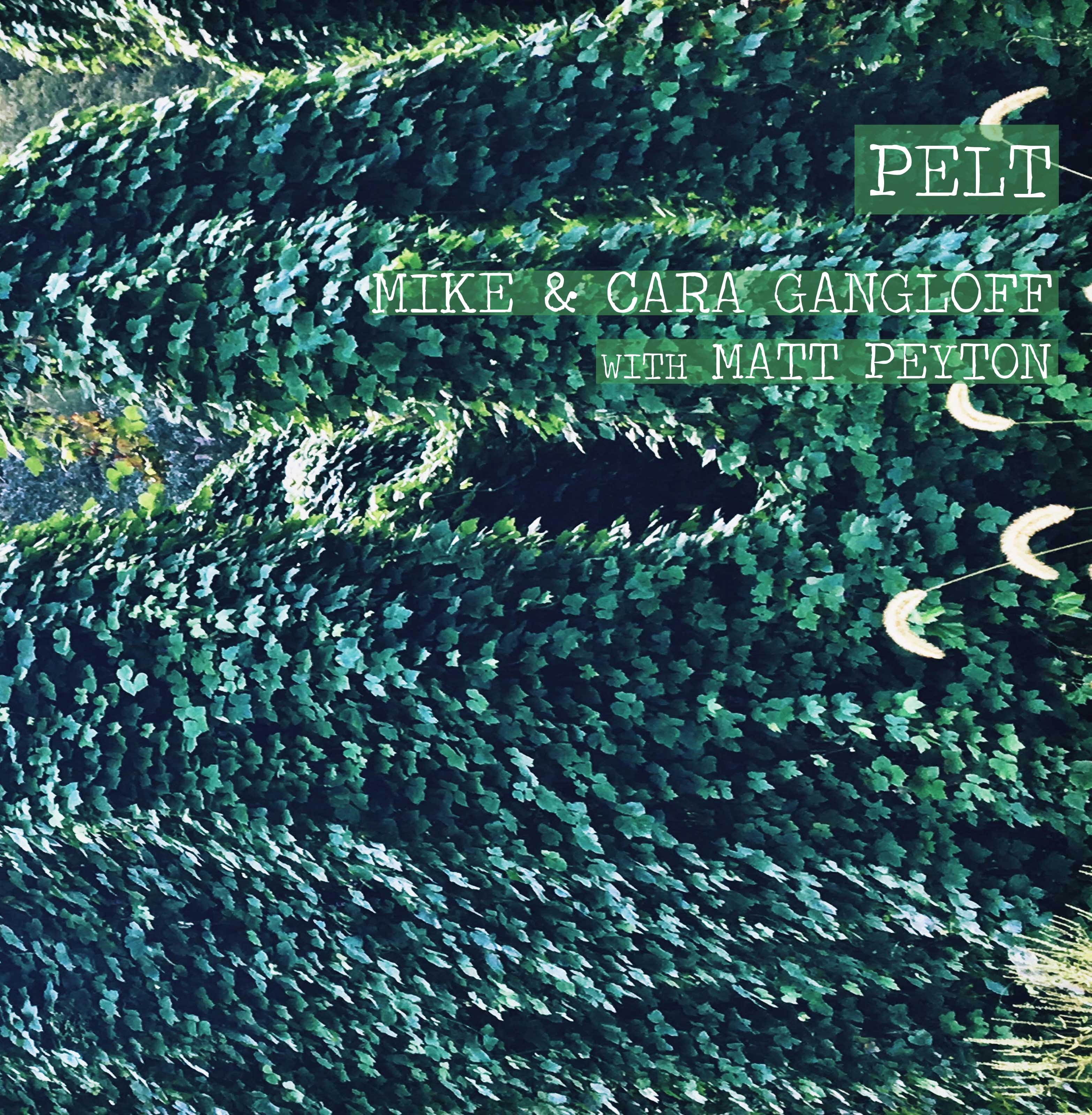 I was so pleased to be able to get the Pelt gang over for a small tour of shows in Belgium and the UK last month. To commemorate the tour MIE released a small tour and webstore only 10" with Pelt and Mike & Cara Gangloff with Matt Peyton. This is the first release by Pelt since our 2012 release 'Effigy'. Limited to 250 copies these will not be around long. Pick one up from here.

In other news the great NTS radio filmed and live streamed the three sets on the Friday night in London. Watch them all below.