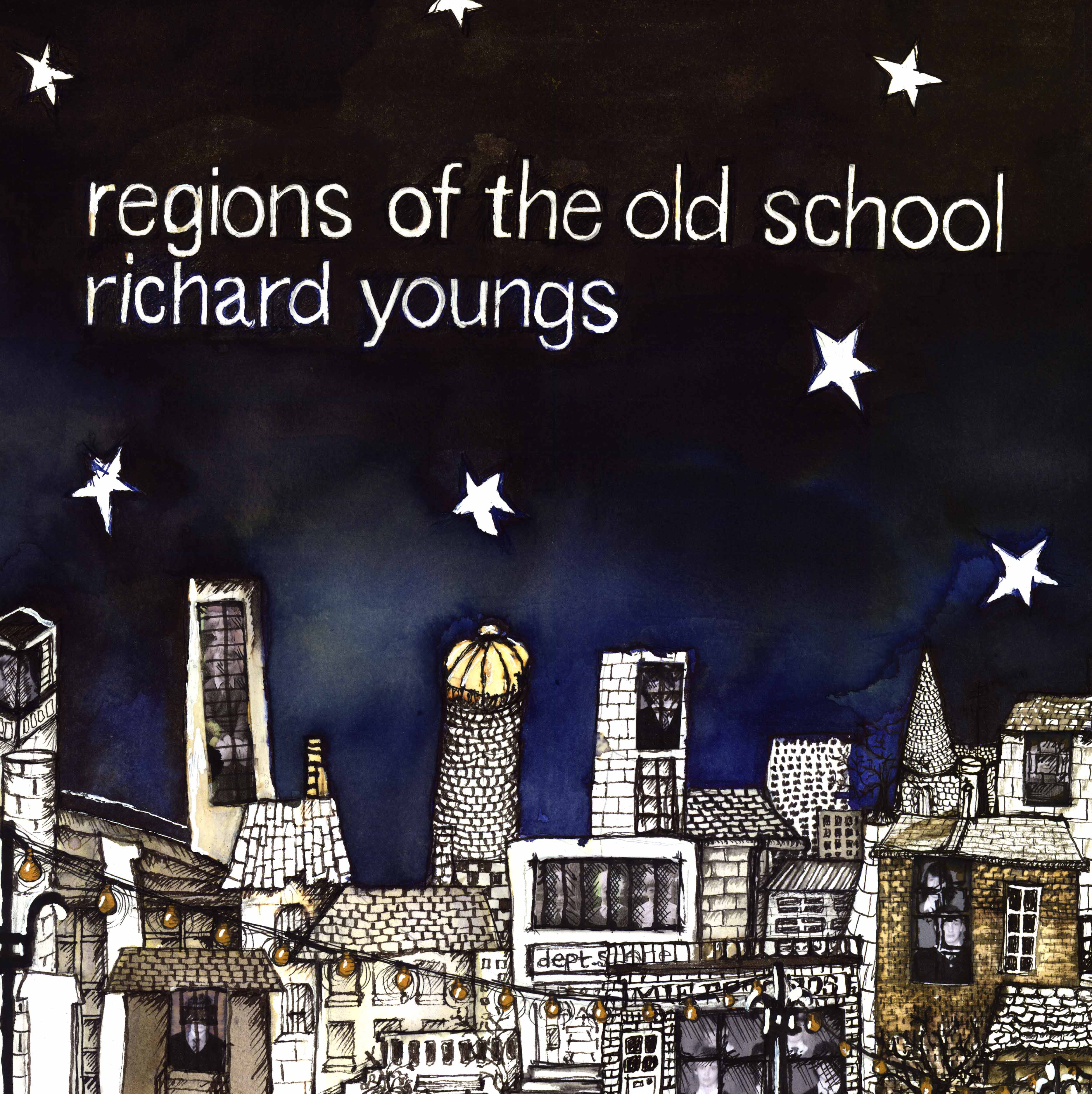 A bit of a late update here but our next 2LP, Regions of the Old School by Richard Youngs is up for pre-order now.

Go here  now to pre-order your copy. All pre-orders now get an instant download code.

And all pre-orders made by the end of the month have the option of getting Richard Youngs' earlier LP on MIE 'Amaranthine' for just £5.

Unfortunately due to a problem with the lacquers and test pressings we're having to recut the masters for one side. However as Richard is on tour in the US and can't do a bit of vital remixing we have to wait until he is back before restarting the process. So in the interest of getting the record sounding perfect we might see a delay of up to a month, hopefully no later than the end of October. We're very sorry and apologise for the delay.

Then read the first few reviews coming through on the Quietus and Aquarium Drunkard, and a nice bit in the Out Door Column on Pitchfork.

The 12" is out now in the UK and EU, and for all North Americans it'll be out  9/3 and available from all good stores as its available via Revolver. But order here and we'll ship straight away Store. 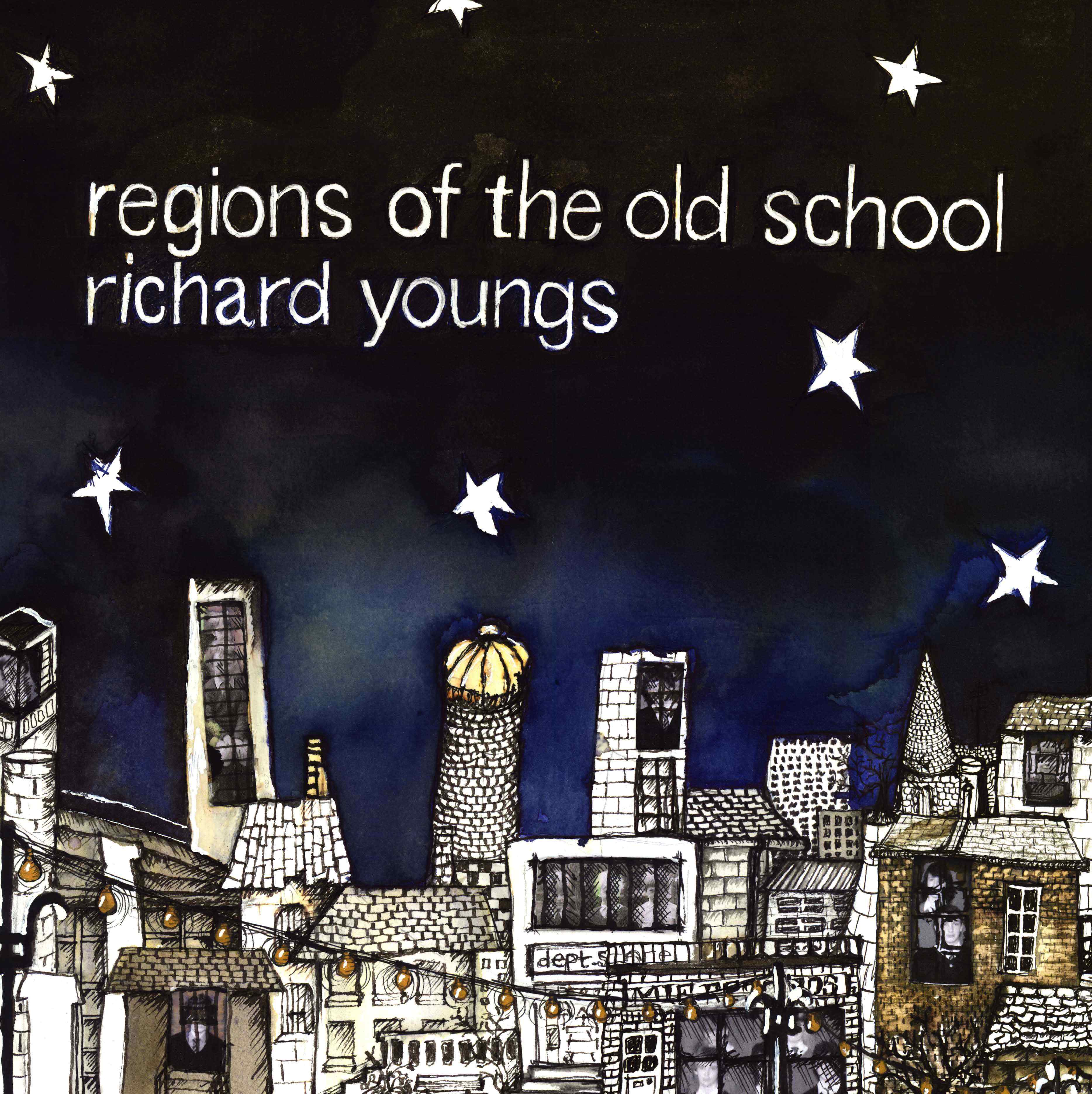 We are delighted to announce that the first ever solo double LP by Richard Youngs, Regions of the Old School, will be released by MIE on 23rd September.
After the mind-erasing and shamanic Amaranthine released in January 2012, MIE is ecstatic to be working with Richard again on a true magnum opus of the Youngsian experimental catalogue. Regions of the Old School is an epic and proudly sprawling collection of instrumentals and songs. In a conceptual nod to the long out of print Festival, released in 1994 by Table of the Elements, it features five extended tracks scored for a diverse array of instruments with guest vocals by Madeleine Hynes and additional synthesiser by Neil Campbell.

Pre-Orders will be up in the next week 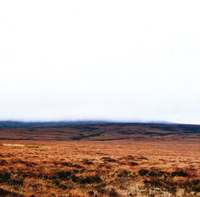 Coming so very soon is Cat Mask at Huggie Temple, the debut 12" by the trio of Steve Gunn, John Truscinski and Cian Nugent.

Cian Nugent was the first artist to ever play an MIE show, supporting Steffan Basho-Junghans on a boiling July day back in 2010 (if you were ever interested in seeing our past shows, you can do so on our past events tab to the left), and Steve Gunn and John Truscinski, aka the Gunn-Truscinski Duo, are just out of this world. So when the opportunity arose for MIE to release the debut 12" by the trio's new band, Desert Heat, I was pretty over the moon to do it.  Watch out for a track surfacing in the coming week or two!

MIE 019 is nearly upon us! This severe beauty will be hopefully with us in the second week of July. Nathan Bowles, a member of Pelt and the Black Twig Pickers, and Scott Verrastro, from Kohoutek, have come together to record an incredible and uncategorisable release. Stream 'Chapaka Vomit' here and then head over here to pre-order it.